-Our growth is in response to market demand

Founded in 2003, Glacio has expanded the facilities in Rakkestad and Fredrikstad a total of seven times. Sustained growth in customer demand over the years has been met by continuous investment in facility development. 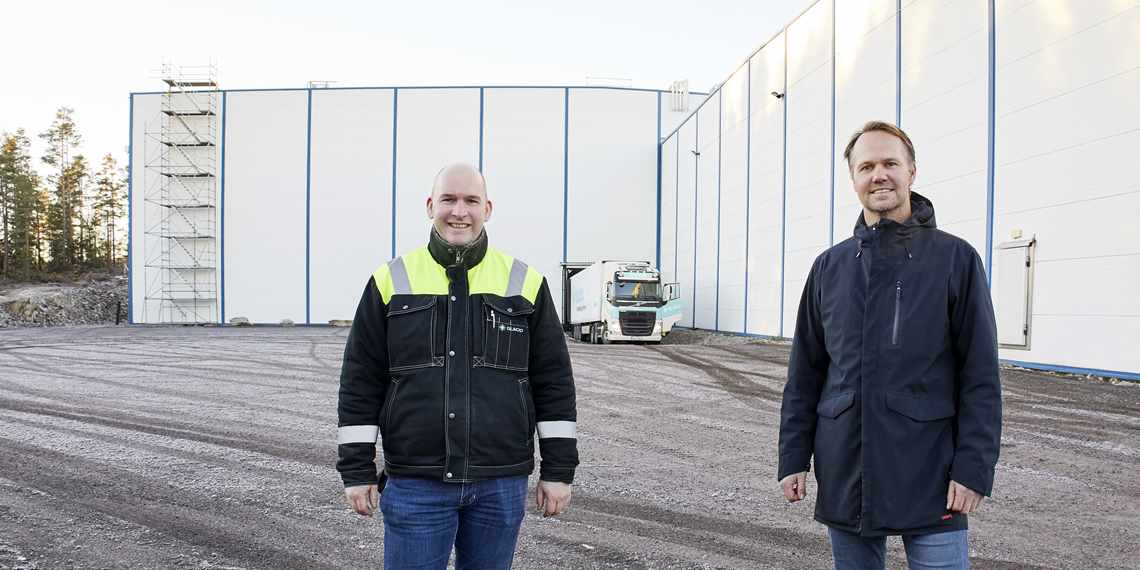 -I believe our next construction project will be tailored for one or more large customers, predicts Espen S. Karlsen, Glacio CEO.  -Since our inception in 2003, we have on average expanded every three years. It has been a fantastic journey together with customers who have consistently requested more capacity, but also challenged us with the desire for new services, says Karlsen.

Growing market
-The market for frozen goods in grocery is growing, and at the same time our commodity customers are growing. That's why I am absolutely sure that we will also in the future develop our facilities. With cold stores close to the [European route] E6, grocery wholesalers south of Oslo, the Swedish border and the port in Fredrikstad, we are well positioned to support the flows of goods to our customers. We have already defined the next two phases of expansion in Rakkestad as well as one in Fredrikstad. Additionally, we have space to build a cold store at Øra in Fredrikstad of a significantly larger size than the cold store in Rakkestad, says Karlsen.
-Historically we have always expanded incrementally. Now, with new owners, we can accelerate our development. We are also seeing increasing demand for customized value-added services. Glacio has traditionally built to reach many customers, but now we have the financial muscle to build tailored solutions for customers, both in terms of storage and also specialized value-added services.

Glacio Cold Chain Logistics offers 3PL solutions in temperature-regulated goods. With the companies Glacio Fredrikstad, Glacio Rakkestad and Glacio Transport, we offer storage and transport of frozen, chilled and temperate goods in Eastern Norway. Glacio is a member of Constellation Cold Logistics which has operations in Norway, Belgium and the Netherlands. More information can be found here, www.glacio.no  and  www.constellationcold.com.